What Is Happening in Congress 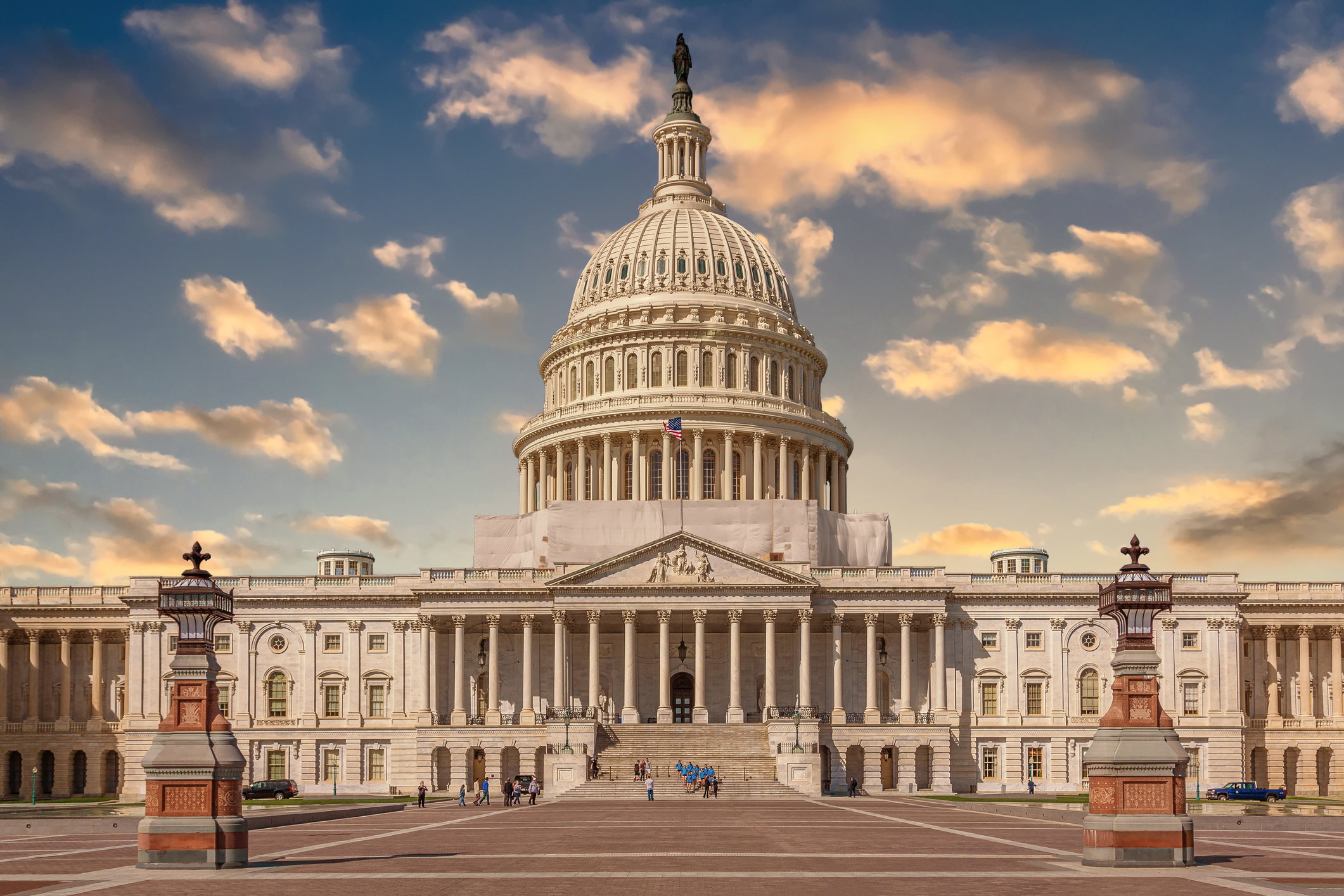 16 Feb What Is Happening in Congress

Posted at 15:59h in News by jameshumphrey 0 Comments
0 Likes

Congress has seen a major effort meant to empower the shipping industry’s regulator and strengthen the hand of shippers introduced in the Senate. The Ocean Shipping Reform Act (OSRA) has been introduced in the Senate after passing the House in remarkably bipartisan fashion, 364-60. The bill’s aim is to give more power to the FMC and take action against those engaging in anti-competitive behavior, which has resulted in a negative impact on US importers, exporters, and retailers. The proposed changes also require carriers to meet minimum service standards.

Focusing on detention and demurrage that predated the pandemic, the main concern leveled on this new bill is that it misses the point of the complaints about inability to ship cargo during the pandemic. The main concerns surrounding disruption in the supply chain on a historic level have not been addressed, though the bottlenecks have moderately abated when the White House put intense political pressure on carriers and terminals to get the flow moving.

The House of Representatives also passed the America Creating Opportunities for Manufacturing Pre-Eminence in Technology and Economic Strength (America COMPETES) Act on February 4, 2022. Contained in this legislation are:

For both bills, the Senate will face pressure from interests to water down or remove provisions from the House bill. Ocean carriers do not want to be exposed to violations for incorrect demurrage and detention bills – a common occurrence right now. With the COMPETES Act, companies have made major changes to take advantage of the de minimis rule and e-commerce platform operators and e-tailers would have a seismic shift in returning to processes that included holding inventory in the US and paying ad valorem duties and – more importantly right now – Section 301 duties on many of those items.

We will continue to monitor these two pieces of legislation and update clients on what ultimately is agreed to and passed through Congress.