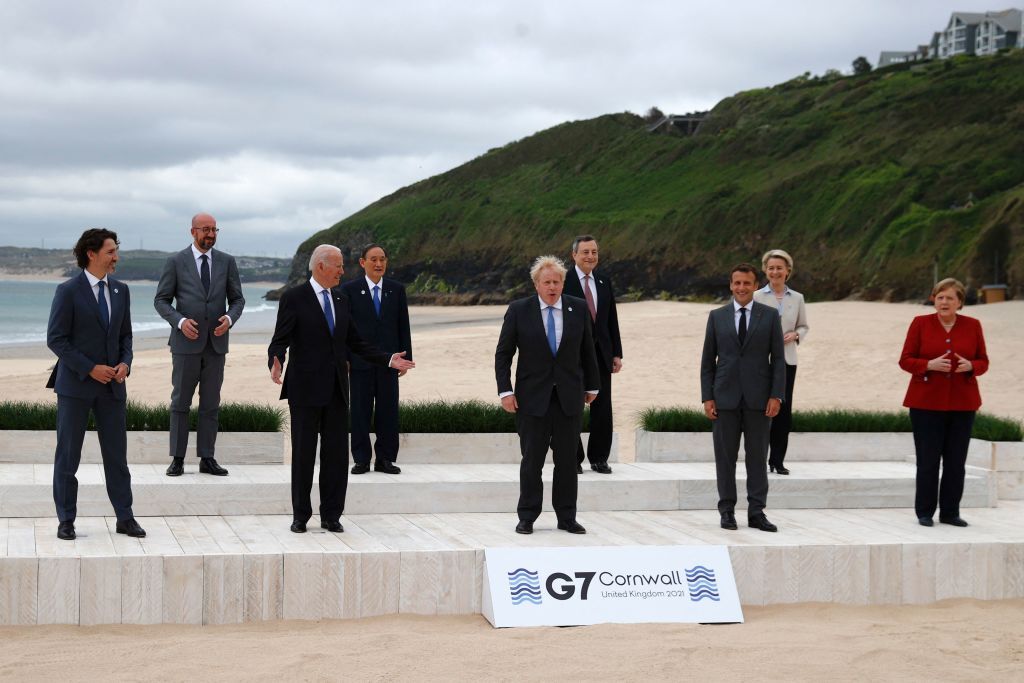 This month, President Biden traveled to the UK, Brussels and Geneva on his first international trip since taking office in January. Among other purposes, the trip was billed as resolving transatlantic trade disputes, mending alliances, an affirmation of the American commitment to NATO, a chance to meet with the country’s closest political and economic partners and working to begin to create a coalition focused on investments G-7 member countries and elsewhere to counter China’s global ambitions in Asia, Africa and elsewhere.

His US Trade Representative, Katherine Tai, has been busy working with those member countries of both the G-7 and NATO (of which there is some overlap) on trade issues which have been simmering from both prior to and during the previous administration and were hampering efforts to forge this coalition.

Of greatest note for American importers and exporters are the suspended imposition of duties in the Digital Services Tax investigation and the suspension of duties in the large aircraft dispute, also known as the Boeing-Airbus subsidy – tit-for-tat tariffs that were imposed by both the US and EU on each other.

The US was set to impose Section 301 duties on these six countries, but suspended the planned implementation for 180 days after a consensus was reached that the G20 and the Organization for Economic Co-Operation and Development (OECD) would take up the matter of minimum tax levels so as to prevent corporations from seeking the lowest taxation haven to the detriment of other countries around the world.

The lists of products from the UK would have included consumer items such as handbags, shoes, cosmetics and clothing to name just a handful. The suspension gives all parties the breathing room to complete a global agreement and, hopefully, the ending of this investigation and no need to move forward with the planned punitive 25% tariffs.

In advance of President Biden’s trip to Brussels, USTR Tai traveled out ahead of him and met with her European and UK counterparts. Within days came news that the US agreed in principle on both a way forward and a five-year suspension on the large aircraft subsidy duties in the Boeing vs. Airbus case from the World Trade Organization.

Of bigger interest to U.S. companies should be the reaffirmation of The New Atlantic Charter agreed-to between President Biden and Prime Minister Boris Johnson. Both US and UK companies can look to this as the cornerstone for future transatlantic trade agreements, including a potential bilateral agreement directly between the two nations.

As an industry-leader providing eastbound and westbound logistics between the United States and United Kingdom, Future Forwarding is poised to take advantage of any improvements and strategic deals reached between these two nations. If your company does business between the US and UK or EU, speak to us today to learn more about our history and organization that features our own offices on both sides of the Atlantic benefits companies in the Southeast and the rest of the United States.