FCL Not Available? Think LCL Instead. 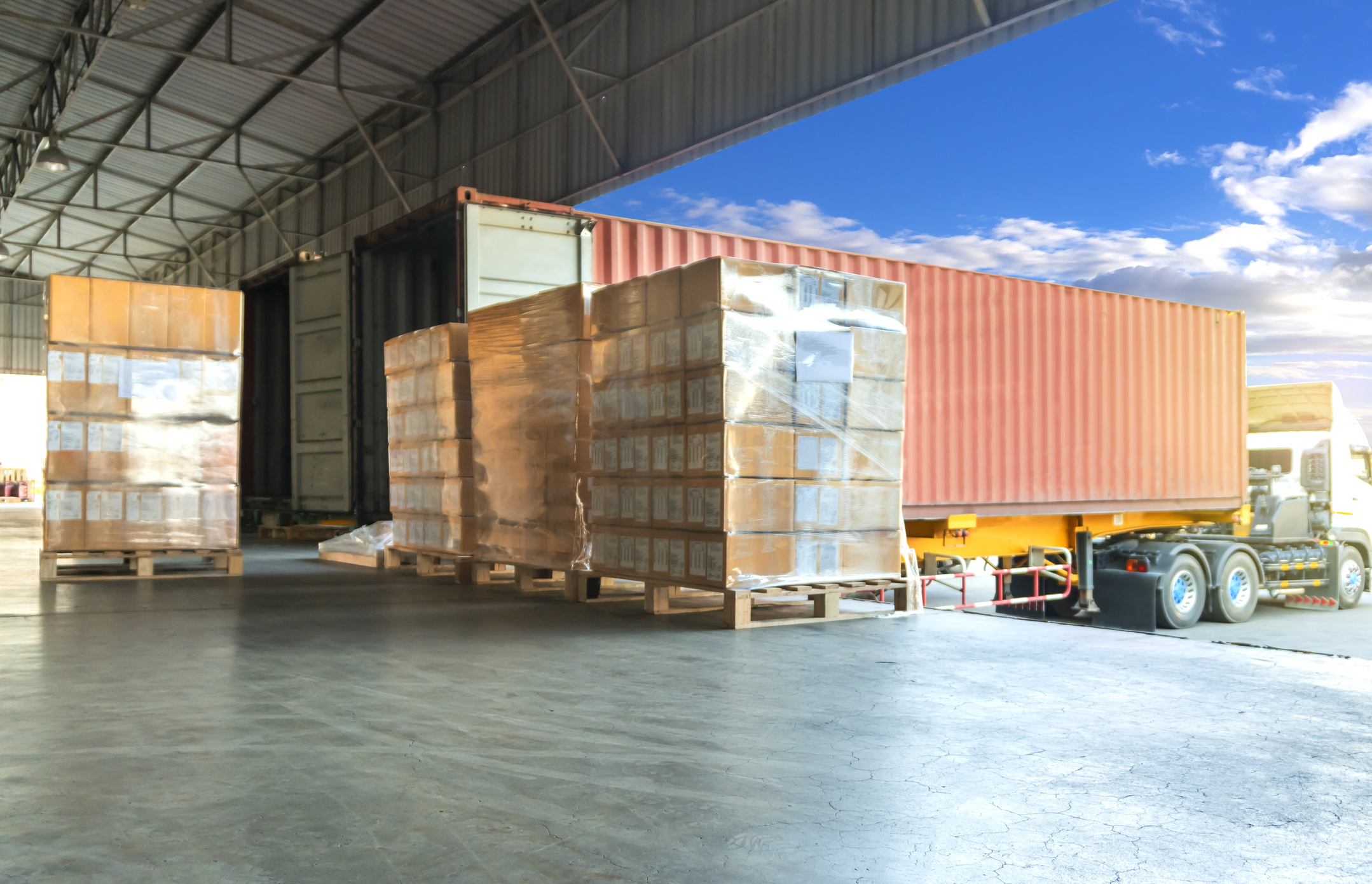 Scheduled LCL as a viable option when FCL is unavailable

In the days of plentiful containers, on-time schedules and fluid ports, the decision whether or not to pay a flat rate for a full container versus per cubic meter for less than container load was never in doubt for most logistics managers. Now, with rates spiraling out of control and space allocations being how most cargo gets moved, the advantages to LCL shipping are outweighing the disadvantages.

If you’re new to contemplating LCL, we should probably start with what is LCL before moving on to why LCL is a better choice in today’s market environment.

Ocean freight moves in containers. What is inside those containers falls into one of three groups:

Each week, we commit to receive cargo until the closing date, the date that we stop accepting freight to load into the container. We then take all of the cargo in our possession, play a three dimensional game of Tetris to determine the optimal loading to maximize the space inside the container and give the loaded container to a steamship line.

That container with multiple cargo owner’s merchandise sails to the United States where it is taken to a deconsolidation warehouse to be separated into the same lots that were given to us at origin. Each of those shipments separately clears Customs and can be delivered after it is released and available.

We have discovered across our network that the cargo which moves the most reliability at this point is regularly scheduled less than containerload cargo. We have weekly confirmed bookings and equipment based on contracts and commitments we established and, by and large, carriers are honoring those contracts.

Unlike FCL, which comes with flat rate costs for ocean freight, bunker and terminal charges, the shipping costs and handling charges for less than container load are based on the weight, the volume or some combination of both. The extra handling that comes with loading and unloading the cargo containers at origin and destination adds cost, as well as the cargo being priced per cubic meter of space inside the container versus buying the entire container.

We close out every week on Tuesday evening, sail on Friday and approximately seventeen days later, the cargo arrives in Atlanta via Wilmington, North Carolina.

For importers who order a monthly full container, working with their suppliers to ship whatever is produced weekly via LCL means a steady stream of cargo into their supply chains, avoiding additional weeks of delay after readiness waiting for equipment, a sailing or both. For companies who are unable to secure air freight capacity or for whom delays at origin or destination are causing gaps, LCL is a viable alternative.

At Future Forwarding, we understand that less than containerload may not be your first choice. It may not be your best option. It might, in all honesty, be your least worst option until rates, equipment and services have stabilized and become predictable and easier to demand forecast. Regardless of your reason for investigation less than container load, Future Forwarding is here to help.

For more information about our weekly LCL consolidation rates and schedule, fill out the contact form below and we’ll be in touch.