The FMC Wants to Hear from You 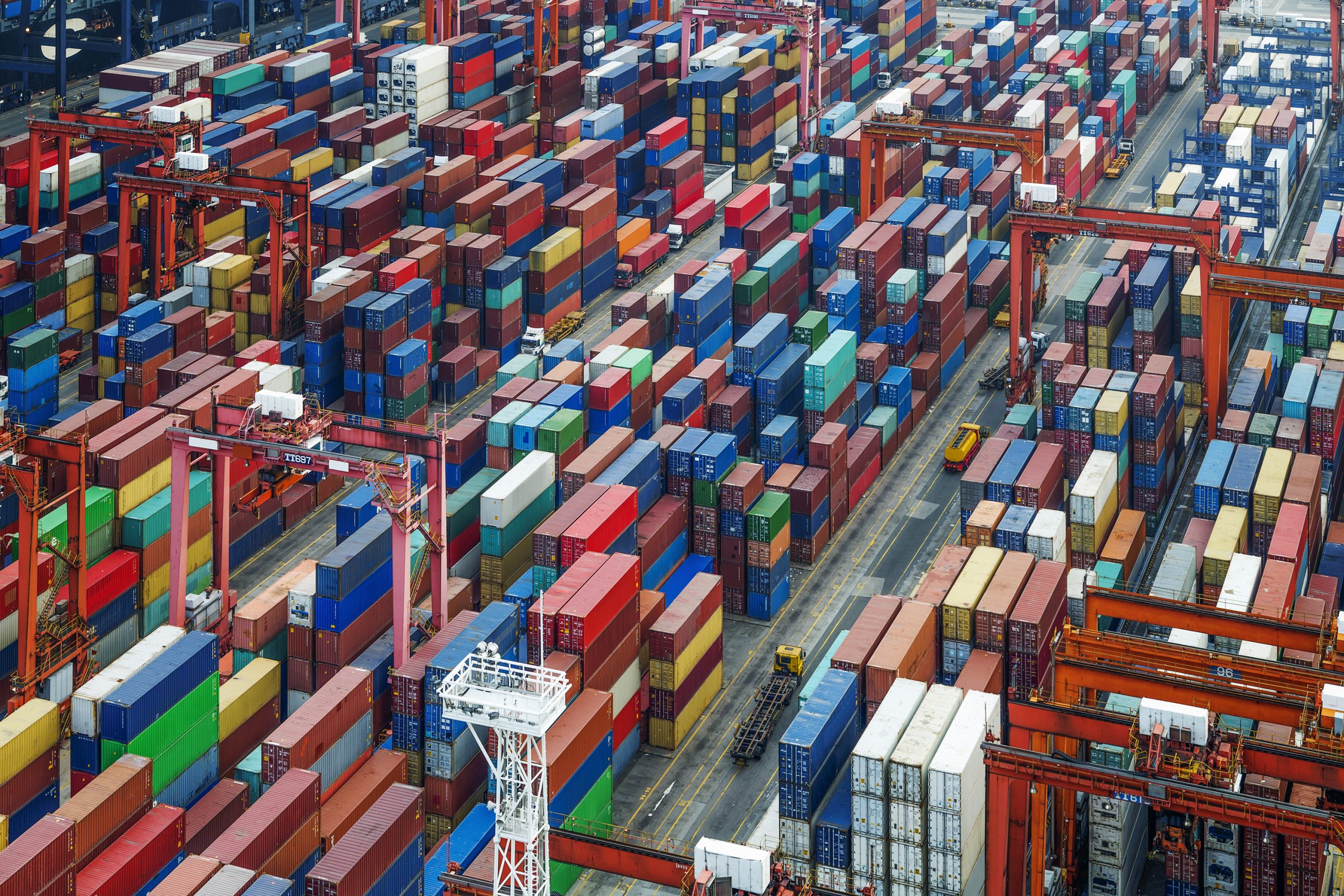 24 Aug The FMC Wants to Hear from You

Submit comments to the FMC about demurrage, detention, and service issues

The National Customs Brokers and Forwarders Association of America has reached out to member companies like ours imploring us to have shippers, both importers and exporters, submit written comments to the Federal Maritime Commission on the shipping practices of carriers during the pandemic.

If you are an importer or exporter who holds a direct contract with a line, you’ve had first-hand experience begging, imploring, likely shouting and finally relenting in the face of the take-it-or-leave-it approach to negotiations that carriers have adopted over the past year or so. For everyone else, Future Forwarding and companies like ours have been the ones doing all this on behalf of all of our shippers, putting us in some very uncomfortable positions trying to advocate for all while jeopardizing none.

We can – and will – submit our own written comments to the agency about our experiences which have been on both transatlantic and transpacific routes – inequity, it seems, isn’t playing favorites.

The FMC, for its part, is increasing its engagement and involvement, as are other government agencies like the Surface Transportation Board with jurisdiction over the charges, actions, and practices of railroads.

The agency announced an expedited inquiry into the timing and legal sufficiency of these charges. This inquiry is being led by the agency’s Bureau of Enforcement and demonstrates their interest in taking action, if and when warranted.

FMC Commissioner Rebecca Dye submitted an interim report with a number of suggestions, including Congressional actions, to strengthen and hold carriers accountable for their behavior towards shippers.

Here’s how to do it.

The letters can be emailed to the Secretary of the FMC at secretary@fmc.gov.

The agency’s interest as well as that of other associations such as the National Retail Federation, the US Chamber of Commerce, and others means that the more voices raising the issue impress upon the agency the urgency to help the shipping public. We are happy to review and share feedback on your letters to the agency.

While we cannot envision things improving overnight, a persistent drumbeat of pressure on steamship lines and railroads to deliver service and not profiteer in the time of a crisis that is partially real and partially manufactured is a good first step towards improvement.