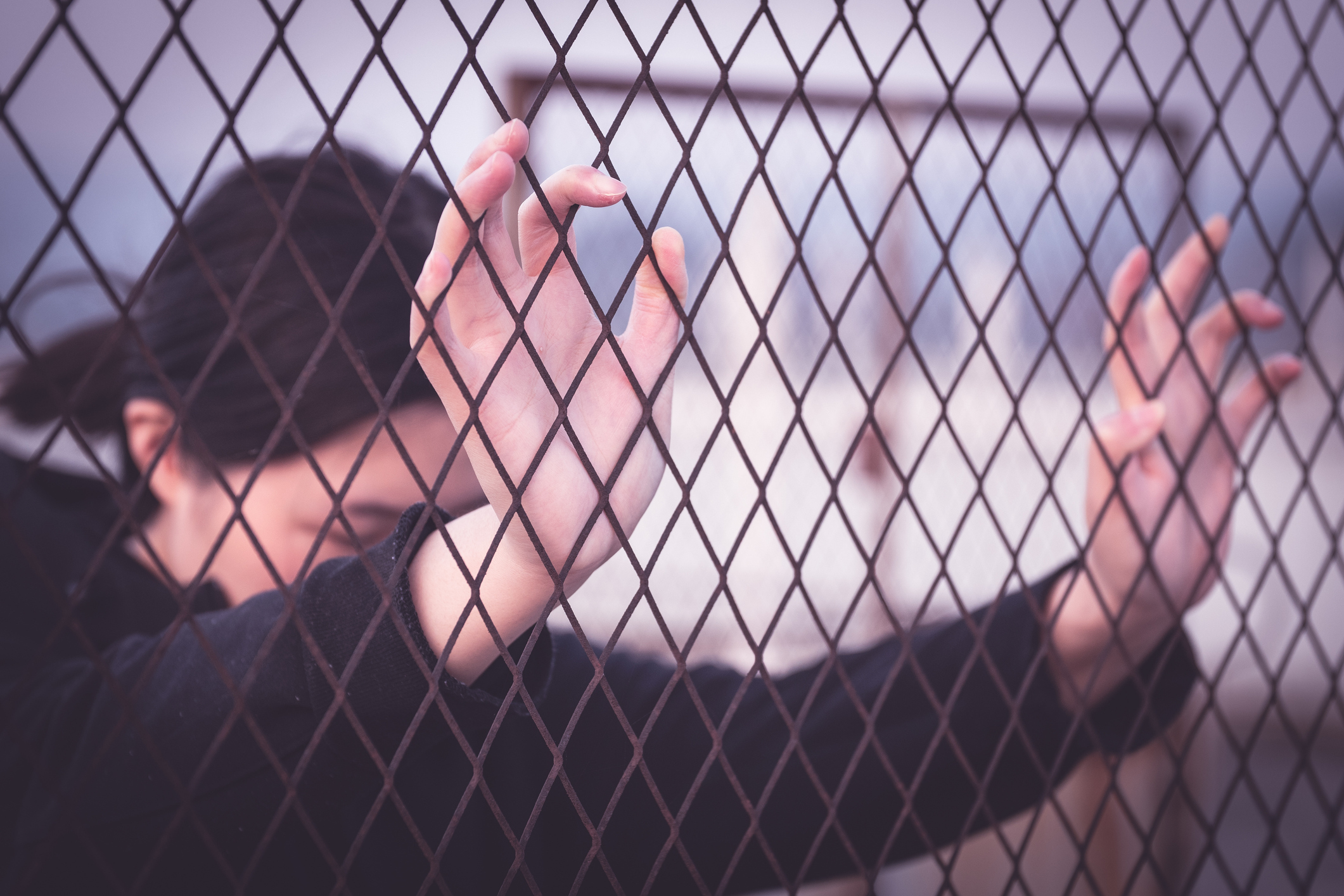 On December 23rd, President Biden signed into law the Uyghur Forced Labor Protection Act. The legislation passed Congress by huge margins in the House and Senate and seems to be one of the few places that both sides of the aisle can find common ground – China’s human rights record.

It becomes law 180 days from the date of signing so on June 21, 2022, all products of the Xinjiang Uyghur Autonomous Region, or XUAR, will be prohibited entry into the United States based on the supposition and grounds that the goods were “mined, produced or manufactured” using forced labor.

The United States has consistently been focused on this issue across multiple previous administrations with presidents from both parties. CBP has notably been taking steps to issue Withhold Release Orders for companies and entire product groups from this province in western China and the Act is a strong, codified step that requires importers to take a closer look at their entire supply chain to determine whether any part of it runs through Xinjiang.

The Act can be read here, but in brief, a Forced Labor Task Force will be charged with soliciting comments and receiving public testimony. They will then adjudicate those comments and, in consultation with State, Commerce, DHS (CBP) and the Director of National Intelligence (DNI), develop the policy framework of how the law is to be implemented.

While many of the details are yet to be worked out, there is language in the Act which provides a means by which companies can present evidence to the government to be reviewed and, if deemed conclusively not produced with foreign labor, will be exempted and this exemption will be published no later than 30 days after the exemption determination is reached.

Importers will need to focus on three key things in the coming weeks and months.

Like everything else that companies have dealt with through 2020 and 2021, this is just another challenge in the new year. Fortunately, Future Forwarding and our team of compliance experts and outside counsel are ready to help clients conduct the necessary reviews and be ready for June 21, 2022.