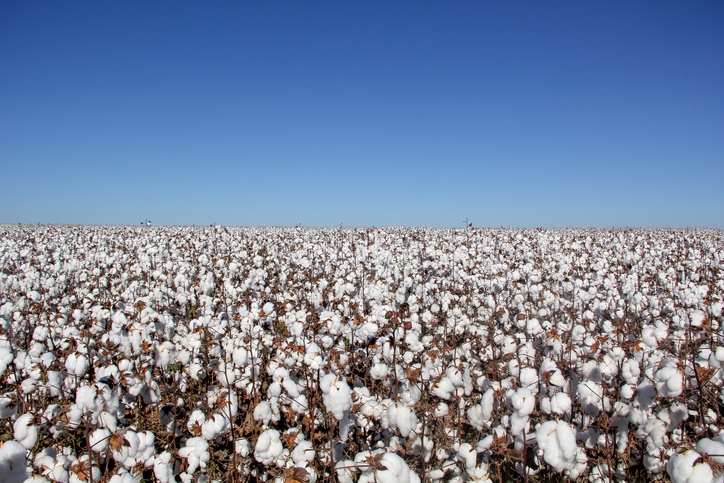 Importers need to add one more worry to their supply chains: detention orders issued by CBP for issues surrounding withhold release orders. Just as companies should perform due diligence before importing a shipment to look for antidumping or countervailing duties, questions should be asked of foreign suppliers whether or not the finished goods or component parts are the subject of withhold release orders and findings that would prohibit entry.

Every finished product begins with a bill of materials. The finished product, depending upon origin and parts, could need to undergo substantial transformation or meet minimum regional value contents to qualify for reduced or duty-free treatment under a bilateral or regional free trade agreement.

What happens, though, when one of those components turns out to be prohibited for entry? Importers of FDA regulated merchandise know about automatic detentions – if a product contains an ingredient deemed not safe for humans or animals, the agency detains and denies entry for consumption. CPSC regulated merchandise is the same. Fish & Wildlife prohibits improperly documented endangered species.

Importers of goods from China and other countries are becoming increasingly familiar with Withhold Release Orders – a determination made by CBP that goods from a country, manufacturer, or region are produced using forced or prison labor. When an entry is presented for release, Customs places the merchandise on hold and refuses to allow the importer to clear and receive the goods.

Recently, an apparel importer filed a protest challenging an exclusion of goods subject to a WRO. CBP excluded a shipment, claiming the cotton came from Xinjiang Production and Construction Corporation (“XPCC”) and its subordinate and affiliated entities who are the subject of a WRO.

The importer provided documentation showing the raw cotton was sourced from entities in the U.S., Australia and Brazil. What CBP demanded, and the importer could not produce despite the number and different types of records they presented, was no affirmative determination that at any point in the production forced labor was not used.

CBP maintains a list of active Withhold Release Orders that spans countries such as China, Brazil, India, Malaysia and others. Impacted industries include fishing, photovoltaic cells and even tomatoes.

Future Forwarding strongly encourages our clients to familiarize themselves with CBP’s Informed Compliance Publication on Forced Labor (available here) and also encourages requiring written answers about component sourcing and final point of manufacture locations. Companies should also lay out the expectation with vendors that production records can and will be produced on demand for either an internal compliance audit by the importer or in response to an inquiry from Customs and Border Protection.

For more information about Withhold Release Orders and whether your imports could be subject to this increasingly-used program by CBP, contact your Future Forwarding representative today.