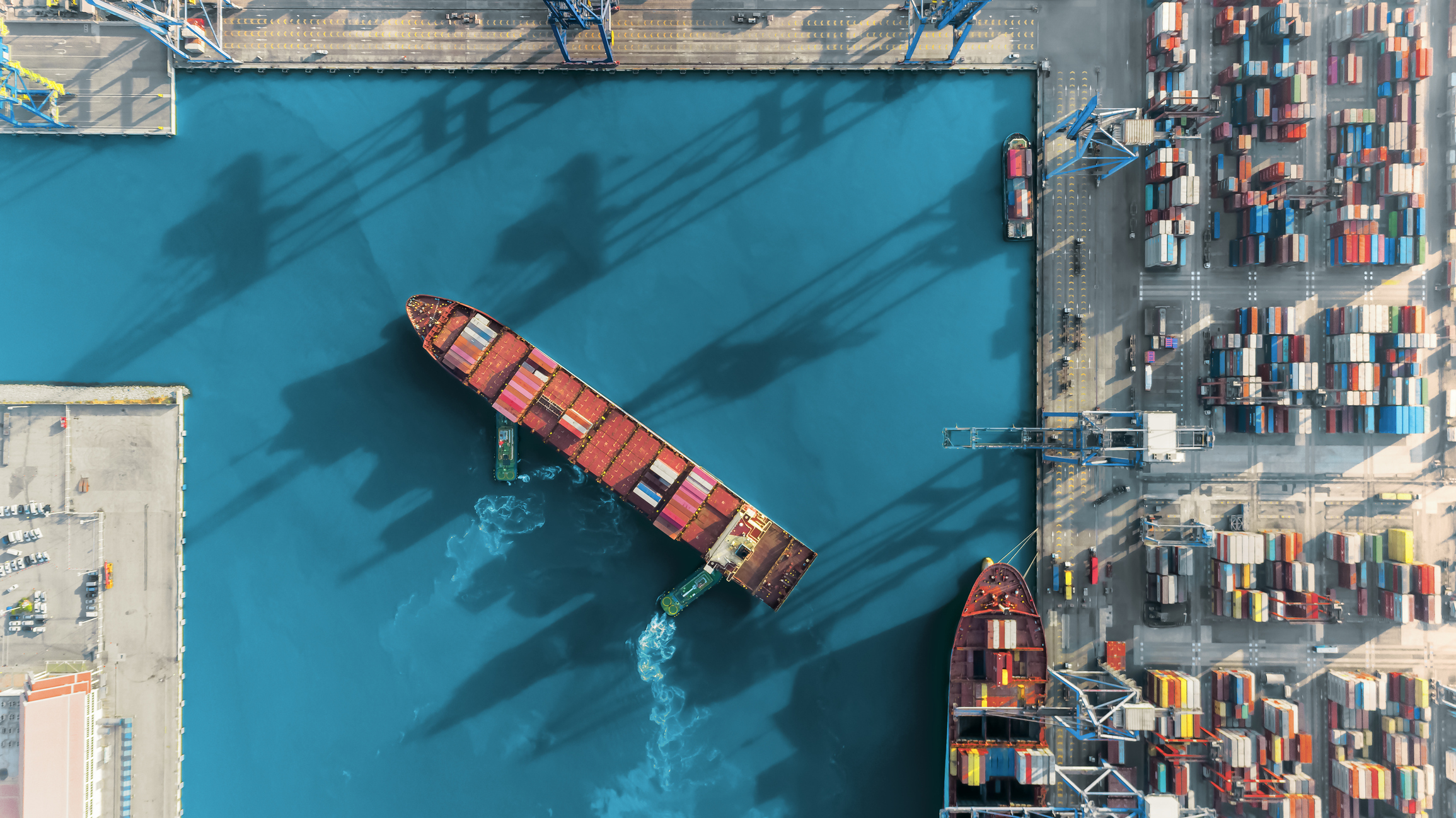 When the Ocean Shipping Reform Act (OSRA) was signed into law on June 16, 2022, it not only became a beacon that provided guidance for companies who felt they were being unfairly charged demurrage and detention (D&D) fees by carriers, it opened the door for cargo owners to have a more vocal advocate to fight those unfair charges imposed by carriers.

According to the White House Briefing Room, OSRA authorizes the Federal Maritime Commission (FMC) for fiscal years 2022-2025, creates a list of necessary and banned behavior for ocean carriers, requires the FMC to create rules related to certain fee assessments, creates a shipping register, and gives permission for the FMC to issue emergency order necessary common carriers to exchange information directly with shippers, rail, and truck carriers.

OSRA has declared carriers won’t be able to be as cavalier or as easily dismissive of claims made by small and medium sized companies whose survival depends on getting a spot on these shipments for a reasonable price.

The FMC will help force carriers to be more honest in their accounting and will perhaps be an incentive to change their behavior towards shippers. Creating equality across the board whether they are a large company or small could mean an economic boost for smaller companies, and make it so that they have a chance to grow. The FMC announced that these complaints, however, must be made after the ruling on June 16, 2022, and not before it was made into law.

Future Forwarding has always advocated for our clients and when we act as a freight forwarder or NVOCC, we keep the most accurate accounting of a container’s location, time out of the port or ramp, and whether or not there were issues which prevented the equipment’s return. Future Forwarding will stand with you to fight against these excessive fees. Should you have any questions regarding this or how we can help you in the future, please don’t hesitate to contact your Future Forwarding representative today.