Dockworkers on Strike in Germany 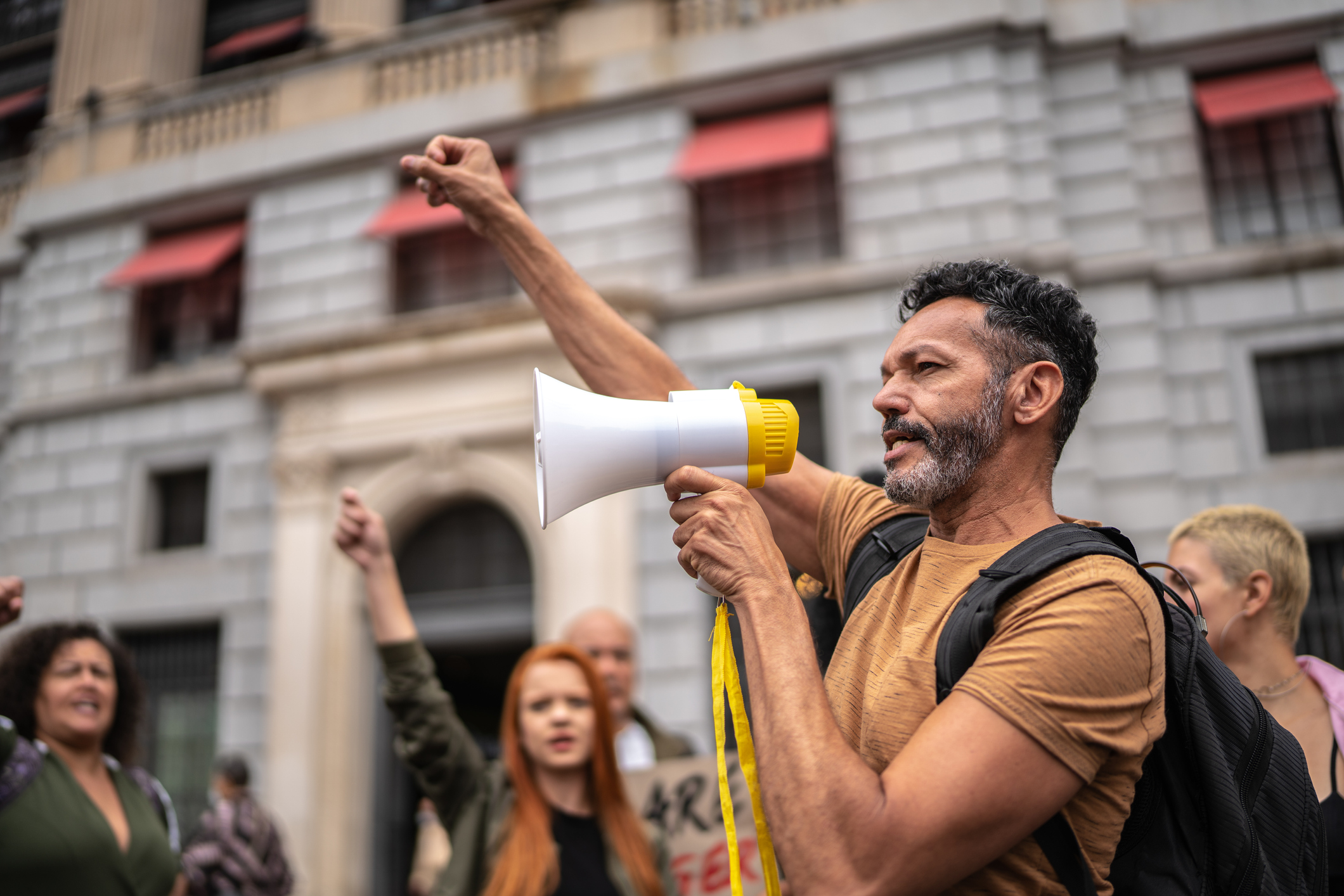 15 Jul Dockworkers on Strike in Germany

In the wake of a breakdown in negotiations between employers and the union,  12,000 dockworkers in the German ports of Bremerhaven,  Wilhelmshaven, and Hamburg have gone on strike.

The workers’ demand is for a 14% increase including bonuses to offset inflation concerns and the offer for consideration from employers is a 12.5% increase to current pay, but over a two year span. Maya Schwiegershausen-Güth, ver.di’s chief negotiator, says they’re still ready to find a negotiated settlement, but not without a “real wage increase” for its members. She also said, “…against the background of the uncertain economic development the current offer was still insufficient.”

The Loadstar reports: “ The third ‘warning strike’ is the longest so far and will further aggravate port congestion at Hamburg’s container terminals where yard density already stands at an unproductive level of 90%. Moreover, ships idled in the German bight are stacking up with berthing delays, even before the stoppage, extending to up to 14 days.”

ZDS’s chief negotiator Ulrike Riedel rebutted that the action can no longer be called a warning strike. She went on to say that the strike has “damaged the international reputation and competitiveness of our ports and endangers the existence of many companies.” Although, one could argue it’s not the dockworkers’ responsibility to keep companies afloat. That responsibility rests solely on the shoulders of company leadership.

Carrier Maersk says they have “decided to observe a full stoppage for rail, road and ocean freight for both import and export across our German terminals for the duration of the planned strike.”

Some carriers may be able to transload cargo from other ports, but congestion is already an issue at most alternative ports as well.

Head of Kiel Trade Indicator Vincent Stamer says, “There is currently no end in sight to the congestion in container shipping. This is very unusual for the North Sea, while long queues off Shanghai have also been observed in the past, for example.”

Even after a settlement is reached, it’s going to take some time to untangle this supply chain snarl, especially with the already stifling port congestion as a contributing factor.