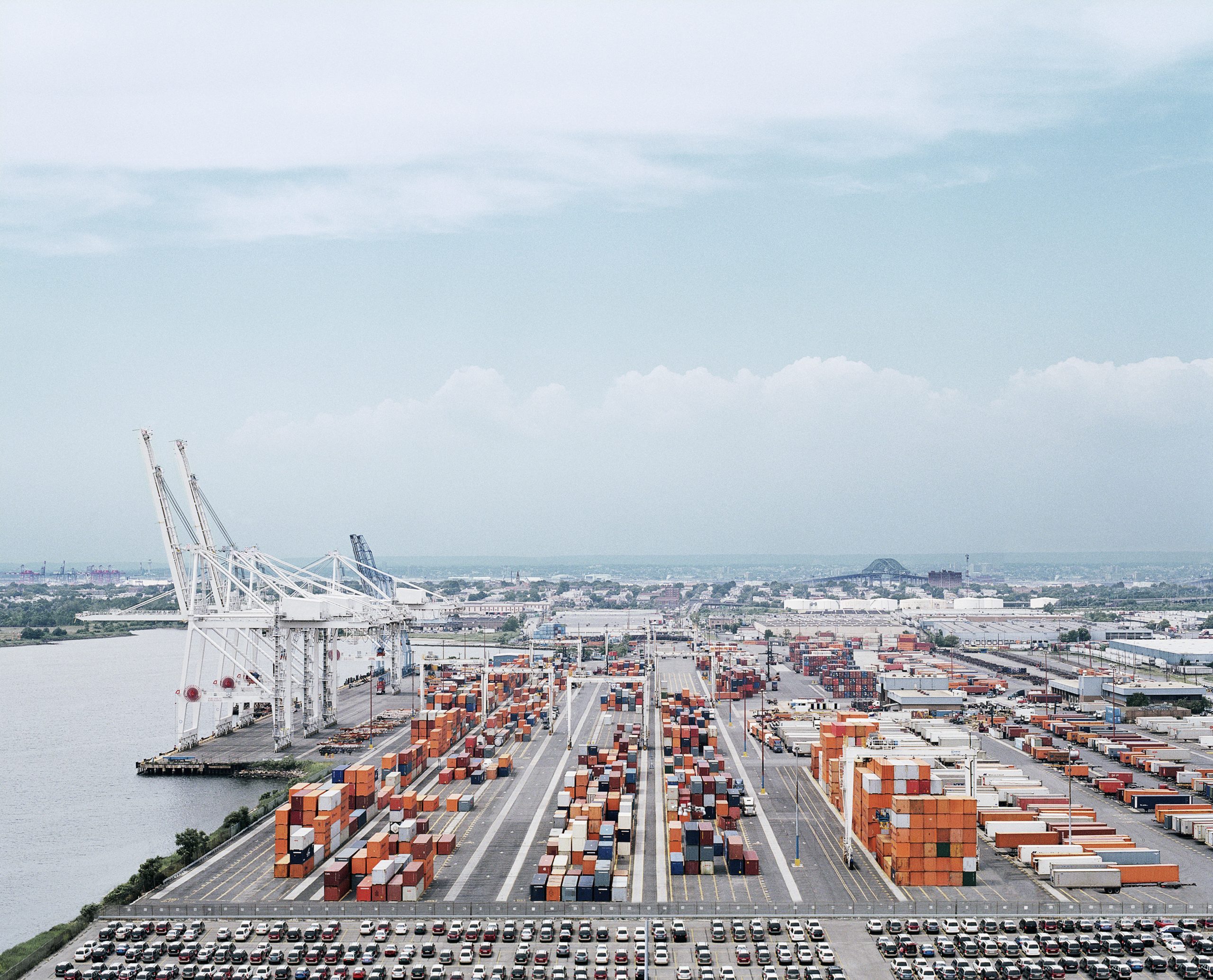 The good and bad news of container congestion should be able to balance each other out as the US west coast finds a bit of relief while east coast ports take on diverted ships and cargo, building delays on the Atlantic side from Asia. However, the scales aren’t truly balancing at this point and there are concerns the relief on the west coast is less from actually catching up on backlogs and more from the reduction in departures from Asia during the Lunar New Year Golden Week public holiday.

The numbers check out on his assessment. In Charleston alone, 31 ships are delayed waiting for space, the number of ships calling the port from Asia is up 12.7% over 2021 number and 47% higher than a decade ago. In the midst of more ships, carrying larger quantities of cargo, dwell time is also climbing in Charleston, now 37% above average.

One of the biggest problems with the unbalanced traffic is that there isn’t an equal split of work that is able to be done on both coasts. Ports like Charleston cannot compete with the number of containers that LA and LB can service. The west coast can have a record of 109 ships waiting in San Pedro Bay but their throughput speed is significantly faster than Charleston so it’s much easier for California to catch up on bigger backlogs than any other port in the United States.

When considering the best routing for cargo, we need to remember that while there are still delays on the west coast, those delays arose out of a behemoth port that has grown to accommodate massive cargo imports but wasn’t quite ready for the increase of pandemic stressors.

Early decisions by carriers to divert ships, blank sailings, and reroute cargo and PPE in early 2020 caused a domino effect of disruption and that’s the last thing we need to do now. Many shippers are looking to try reinventing the wheel, divert cargo to a different routing and completely overhaul the supply chain for the sake of saving a week here and there.

Yes, west coast delays are not going away any time soon, but we urge our ocean import customers to talk to Future Forwarding about their needs, their time requirements, equipment, and current projects before making any changes. We’re ready to assess each situation to the best of our understanding and provide real-world solutions in a workable and consistent manner to ensure the delays impact our clients as little as possible. We look forward to hearing from you and helping you keep your cargo moving.