Explaining MFN and what it means for Russian Imports 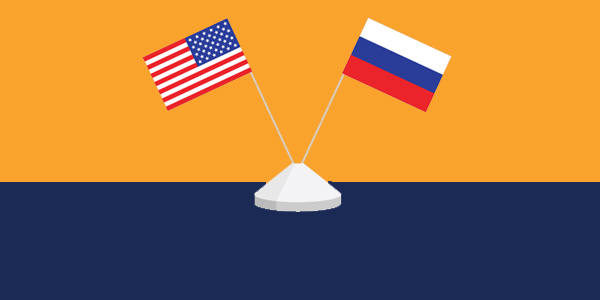 15 Mar Explaining MFN and what it means for Russian Imports

As the US and European allies continue to identify ways to punish Russia for Ukraine, last week news broke that one step that governments were planning to take was the revocation of the country’s Most Favored Nation trade status, or MFN. Whether you realize it or not, MFN is what allows most importers to enjoy favorable duty rates on goods imported into the United States and losing this status not only puts duty rates at a higher level, but also sets the stage for imports to be banned entirely.

For importers, the details of MFN status are laid out in the beginning of the Harmonized Tariff Schedule, or HTS.

When determining classification in the HTS, after the proper tariff number is located, the question then is whether or not the exporting country is eligible for Column 1 duties (the lower, preferable rate) or Column 2 duties (the higher, prohibitive rate). The idea behind the stark difference is that US buyers who want to select between identical merchandise purchased from a friendly trading nation versus an unfriendly one will find little market for a product priced far more expensively and therefore choose a country with MFN status.

Take, for example, this page from the tariff for footwear showing the difference in duty rate for Column 1 versus Column 2 countries.

Aside from the outright prohibition for entry that the administration announced on oil, seafood and diamonds, other products such as steel, iron or aluminum will see additional duties as well. It is likely that Russia’s actions and reaction here in the United States will, by and large, eliminate a buyer’s appetite for these products unless they absolutely cannot be procured elsewhere, but that remains to be seen based on the length of time sanctions will remain in place.

The steps taken by governments continue to evolve and move rapidly, and Future Forwarding’s compliance team is committed to monitoring announcements by governments in the US, UK and EU and proactively advising our clients if products they source or ship could be caught up in trade action.