A Recipe for Compliance 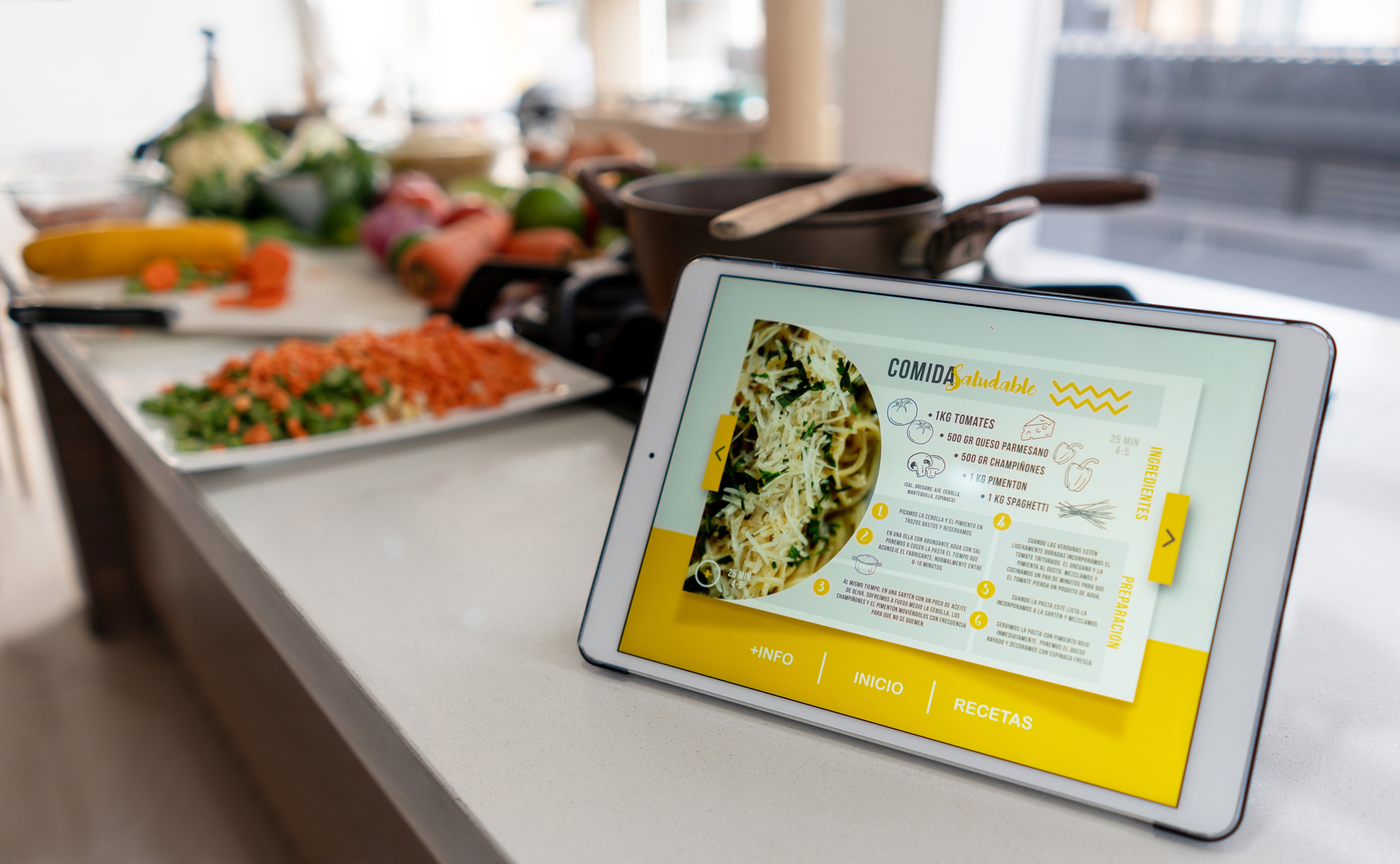 29 Jun A Recipe for Compliance

For the average consumer, there’s the cookbook and the shopping list that comes with following those instructions. Particularly now with the Fourth of July holiday this weekend, we’re probably all digging out those hand-written, handed-down books laden with summertime barbecue and boat favorites.

With grocery shelves having some gaping holes or old reliable ingredients no longer available, the need for clever last-minute substitutions and improvisation is quickly becoming the norm rather than the exception. If you’re good, you can ingredient swap without people even noticing the difference.

For buyers of finished goods, the quality and efficacy of the end product they receive has traditionally been sufficient. Needing to know not just the country of origin but the manufacturer, the source of the earliest precursor components and even the name and location of a farm are now all part of an importer’s responsibility. If Customs or a participating government agency like FDA or the EPA wants to know, not having an answer is not an option.

Years ago, CBP was focused on the country of origin of merchandise for both evasion of quotas (limitations on the quantity and type of a product which could be imported) and because USDA laws may permit the import of a product from one country but not another because of the risk to American agriculture. There are no shortage of invasive species which have now become ubiquitous such as the Longhorn Beetle or Asian Carp which threaten to destroy ecosystems.

Moving past quotas, CBP has been focused on the issue of forced and child labor, with an entire page devoted to products, manufacturers and countries from which items are prohibited entry ranging from latex gloves to peeled garlic and electric fans. These goods are tracked on a page with Withhold Release Orders maintained by the agency.

This month, the Uyghur Forced Labor Protection Act (UFLPA) came into law, and unlike any other mechanism preceding this statute, the presumption of innocence came first. Under UFLPA, the term being used is “rebuttable presumption”. As we wrote about in our last entry, CBP is looking not just to where a good was finished, but where any underlying component was sourced for a direct line to the affected region. The agency is using both public data sources and their own intelligence and targeting to identify shipments which may contain violative material from the Xinjiang Uyghur Autonomous Region, or XUAR.

What does this mean for US importers? Three well-known exports from Xinjiang are cotton, tomatoes and polysilicate (a precursor to solar cells).

The level of detail that importers are required to maintain to remain in compliance has increased as governments have wanted to know more. A condition of importing, these agencies contend, is complying with a bevy of laws increasingly designed to follow a product from its earliest identifiable components, both to enforce trade laws and to protect consumers from fraudulent or harmful food, drugs or ineffective or dangerous medical devices.

Future Forwarding has been in the business of helping importers keep compliance for decades and our senior customs and compliance leaders have watched the evolution of these agencies and the granular level of detail they now require. Knowing what’s in a product isn’t just an importer’s legal responsibility, but can also open doors to classification changes that reduce or eliminate duties or provide information to support drawback claims at the time of export.