Changing Trade Volume at the Port of Savannah 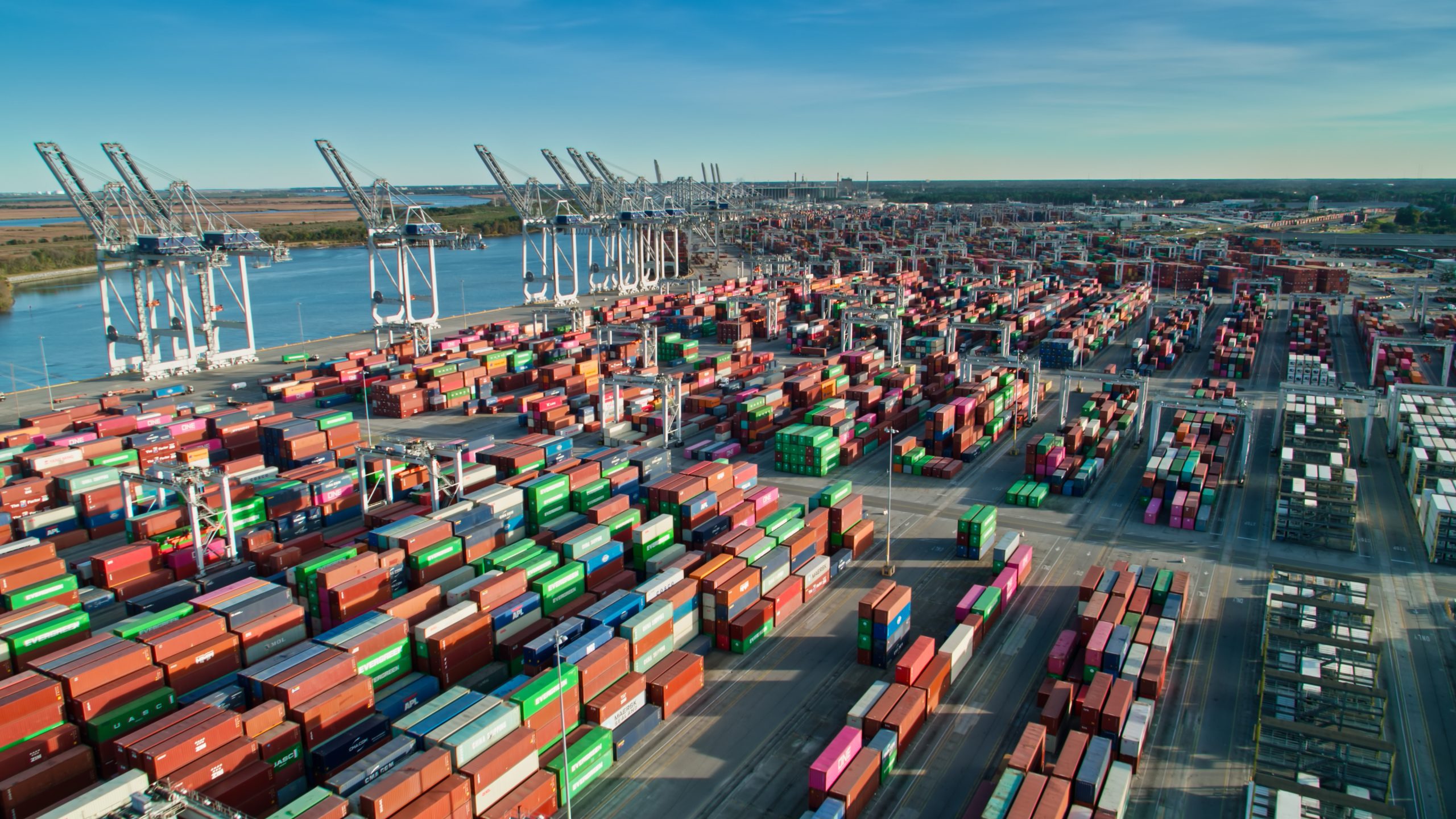 15 Dec Changing Trade Volume at the Port of Savannah

While October was the Port of Savannah’s second busiest month on record, moving 552,800 TEUs, in November that number fell to 464,883 TEUs, 30,866 less than November 2021. Yet, even with that decline, the Georgia Ports Authority (GPA) is reporting that their rate of growth has skyrocketed from an annual rate of 5% to a whopping 28%.

Georgia Ports Authority Executive Director Griff Lynch recently said, “Container trade at U.S. ports is returning to a more sustainable growth pattern, which is a positive development for the logistics industry, along with the addition of more than 1 million TEUs of annual capacity, a slight reduction in demand will mean faster vessel service as we work to bring a new big ship berth online at Garden City Terminal in July.”

The slowdown can be attributed to inflation, changes in consumer spending, as well as weather issues from Tropical Storm Nicole keeping big ships from the Savannah River Channel.

However, this lull wasn’t unexpected, according to GPA Chairman Joel Wooten. He said, “While we are planning for a moderation in the container trade, we expect volumes to remain strong, though shy of the historic highs of the past year. Announcements from automakers and other manufacturers coming to Georgia, as well as an array of their suppliers, will mean healthy increases in trade over the long term.”

Experts predict that volumes in 2023 will not be as robust, but still “healthy”.

The decline in volume has also allowed the port to process more vessels and the GPA says they expect to clear their entire backlog of ships by January.

As a full-service logistics provider, you can trust that Future Forwarding has its eye on the ebb and flow of supply chain dynamics and our trusted team of experts is always analyzing how to best make it work for you. Get in touch with us today to discuss how we can help you achieve your goals, whether it be e-Commerce warehousing and fulfillment, freight forwarding, Customs brokerage, compliance, or domestic transportation, we’ll keep you moving.